9 Benefits of playing outdoors for kids 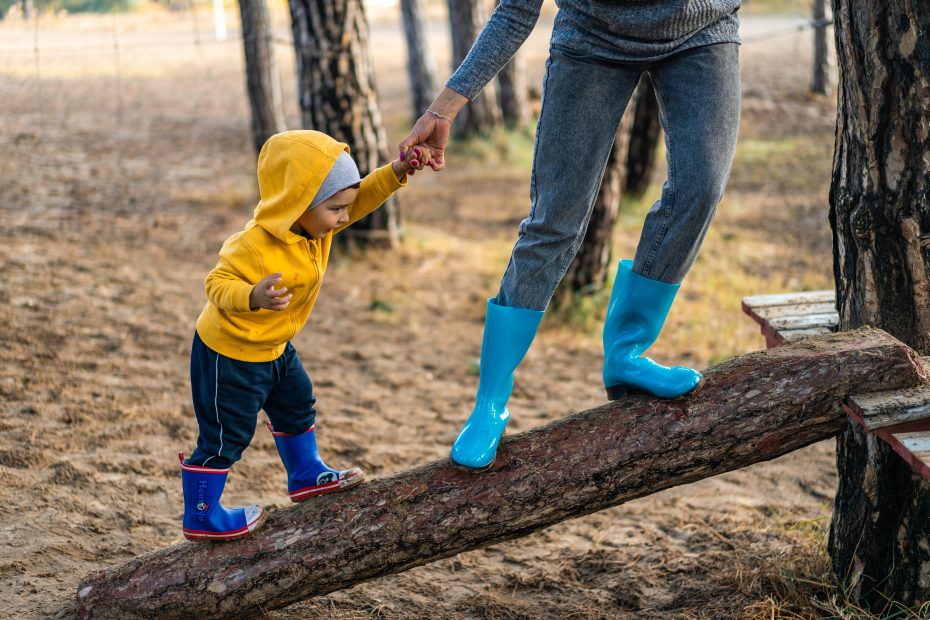 Our parents understood the benefits of playing outdoors but do the current generation of parents ?

The new generation of kids however seem more and disinclined to play outdoors.

Remember when your parents told you to stop being a couch potato and go play outdoors? Do you tell the same to your kids ?

If you’ve read my blog for some time you know that I am a big advocate of kids playing outdoors.

I feel a duty to educate my readers about the benefits of playing outdoors and hopefully my post can encourage at least one reader to encourage their kids to go outdoors and play.

We are writing this because we believe playing outdoors, although popular, is underrated.

Parents do not appreciate the true benefits that playing outdoors brings to a child.

I hope after reading this article, readers will be able to explain the benefits of playing outdoors to other parents and kids.

Let us take a look some of the benefits of playing outdoors one by one:

There are no set goals and no buttons to press on a screen.

Outdoor play involves all the five senses and is a part of experiential learning.

I have written about open ended play and its benefits earlier.

The learning for the kids in an open ended environment is immense.

A kid learns at his own pace and according to his own interests.

Nature and pets are the best stress busters. Don’t you agree?

Outdoor play relaxes the child and makes him happy.

Outdoor play makes the kids spend that raw energy outdoors and releases healthy hormones that aid in the physical development of the child.

The child interacts with the nature and other kids and comes back a happy child to the home.

Even better is get a dog and go out and play with the ‘team’.  You will love it.

Outdoors is not a controlled environment.

Kids face situations that are new to them.

Alone or in a group kids figure out solutions to these problems and overcome the problems.

This is a vital life skill that kids will use in their life all the time.

Kids should be encouraged to find solutions to problems themselves while the parents can play mentors.

While outside a kid comes in contact with flora and fauna that normally he wouldn’t encounter inside.

Parents need to instill a sense of respect towards nature and all its living beings in the kids.

This is very important because kids who respect nature and living beings grow up to be empathetic individuals.

India has always believed in Vasudhev Kutumbkam and playing outdoors instills that value in them.

One of the vital benefits of playing outdoors and an important life lesson that kids learn is that the nature and humans are part of a one big family earth.

Normally when kids go out and play, they do so in a group. They form teams and play in groups.

These are very important skills that the children use in their careers and education.

As the kids spend more and more time outside their immune system improves.

This helps improve the kids’ health and over a longer term makes them healthy individuals that take less time off school and work.

It is common knowledge that playing outdoors can lift the spirits of the kids or of the adults.

It is a common phenomenon no matter where you live in this world.

Playing outdoors can lift the spirit of anyone suffering from loneliness etc.

Dogs are a perfect companion for the outdoors.

A child learns on multiple levels while playing outdoors and their brain develops at a much faster rate than for those who play indoors.

They make more friends and have a bigger social circle.

This helps them adept at handling situations in later life.

Last but not the least, outdoors offers a great opportunity for the kids to learn science while playing.

We have touched upon this briefly in our post here.

Kids can learn great lessons of science easily by observing and interacting with the nature.

The just need some guidance in the initial stages for the creative and inquisitive natures to be unleashed.

You will see that it is much easier for the kids to understand scientific phenomenon’s by experiencing them in the nature than by reading about them in the books.

There is no doubt that playing outdoors helps a kid in more ways than one.

You should encourage the kids to play outdoors.

This will not only make them happy but also make them confident and capable human beings.

I hope I was able to demonstrate the benefits of playing outdoors in this blog post. Let us know what you think in the comments.